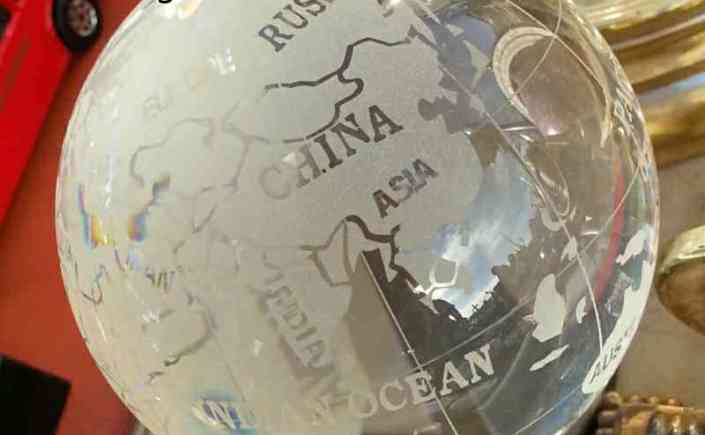 The cancellation is absolutely no surprise to anyone familiar with Chinese and East Asian politics. 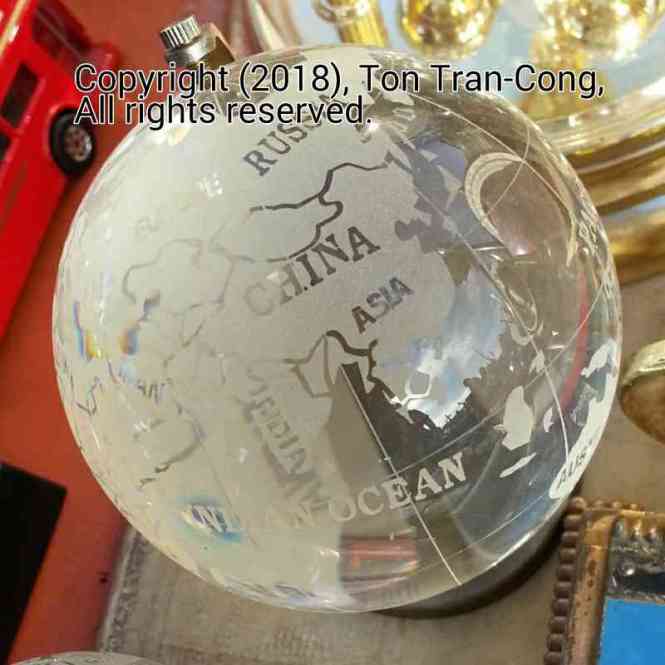 Figure 1: Map of China and Asia on Chinese made glass Globes.

1. From North Korean point of view.

a. The Nuclear and Thermo-nuclear capability is a three generation heritage of the Kim dynasty. It has sacrificed everything to achieve that and it will not trade that “heritage” for anything. The Kim dynasty is proud of its “heritage”.

b. The achievement by N.K. can be counted as an example called by Westerners as “Chinese patience”. (In old Chinese literature translated into Vietnamese it is known as Ngu Công Phá Núi).

c. The most N.K. may do is to slow down the deployment of their new weapons in exchange for some economic cooperation.

d. A summit is an opprtunity for N.K. to internationally declare its membership to the Nuclear Club.

e. A summit is also an opprtunity to officially end the Korean War and maybe to reunite Korea.

2. From American point of view.

a. The US has tried to make N.K. lose its face by claiming that N.K. asked for a summit due to American economic pressure.

b. US unrealistically expected that N.K. would unilaterally denuclearize itself as a precondition to the summit.

c. U.S. National Security Adviser Bolton and then U.S. Vice President Pence had provoked N.K. close to the summit date by threatening that N.K. and Kim would suffer the fates of Lybia and Gaddafi if the summit fails.

a. A summit is an opportunity to officially end the Korean War.

b. A summit is an opportunity to achieve non-aggression agreement and reunification (maybe following the German model).

c. Unilateral denuclearization by N.K. is NOT a crucial point.

4. From Chinese point of view.

a. China is only supporting N.K. economically to avoid having a social disaster next door.

c. China needs N.K. to distract U.S. from South China Sea while it deploys its Navy there.

d. China pretends to be the intermediary to obtain benefits in its expansion in South China Sea and in its economic war against the U.S.

6 thoughts on “Cancellation of USA and North Korea summit.”