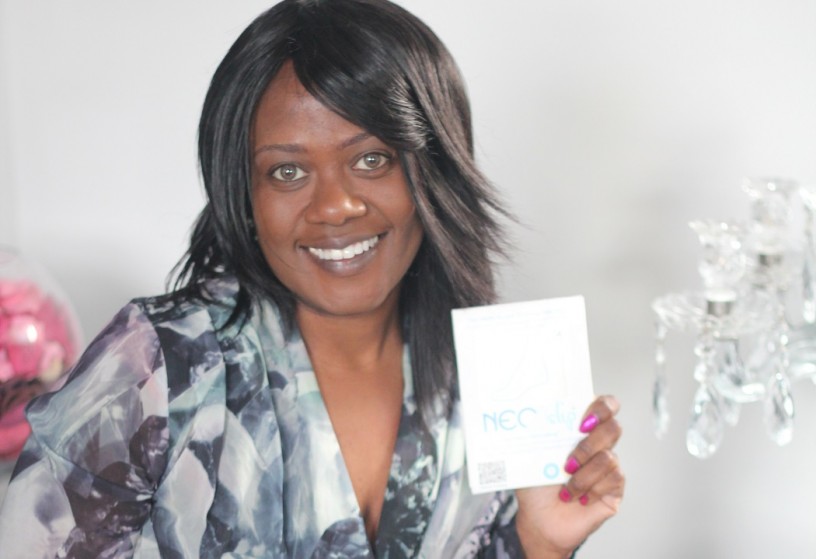 A BLACK nurse has accused the Metropolitan Police of racial profiling after she was subjected to a “traumatic” hard stop while sitting in her parked car.

Met officers pulled in front of Neomi Bennett’s car in April 2019 and claimed – wrongly – that her windows were illegally tinted.

She was arrested and held in police custody overnight after she refused to get out, fearing it was “some kind of hijack” because she could only see an officer in plain clothes.

Ms Bennett, who was awarded the British Empire Medal for services to nursing, is now taking legal action. …

She told the BBC: “I believe I was racially profiled and certainly don’t think this would have happened if I were…