Two years after the Soviet Union withdrew from Afghanistan, it collapsed. Does the same fate await the US? From James Howard Kunstler at kunstler.com: 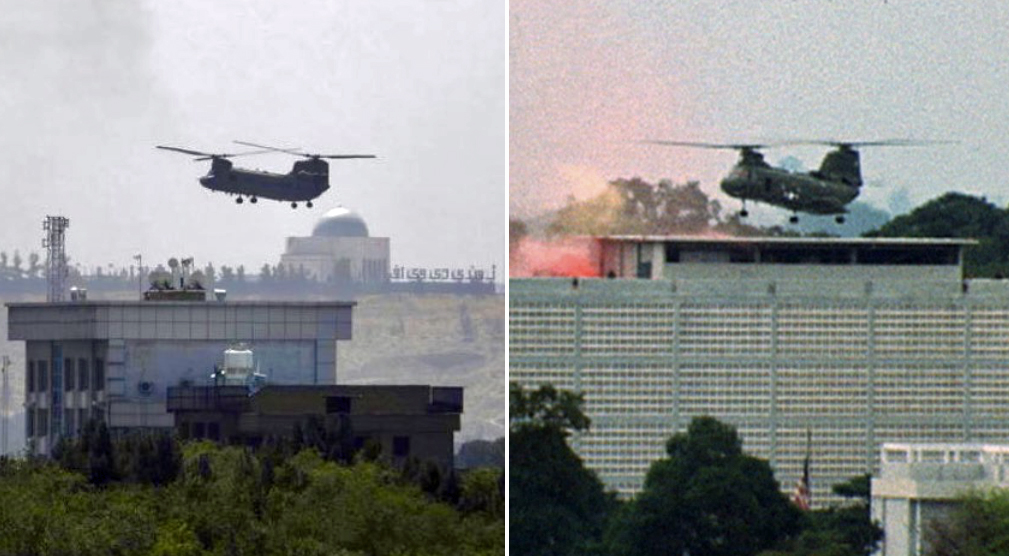 “If American Airlines were in charge, they would’ve blamed all the cancellations on weather and then given everyone’s checked luggage to the Taliban.” – Sean Davis, Editor, The Federalist, on the action in the Kabul airport. I guess we had to find out the hard way that Afghanistan is not like Nebraska. Let others be cruel about it (and there’s plenty of that right now, elsewhere). The last ostensible hegemon who tried occupying the place before us was the Soviet Union, which discovered painfully that Afghanistan was not much like its Kemerovo Oblast, either, and shortly after it withdrew its troops in 1989, the Soviet Union commenced to collapse — which prompts one to wonder: How much is the USA of 2021 like the Soviet Union of those years? Well, we’ve become an ossified, administrative nomenklaturaof Deep State flunkies as the Soviets were, and lately we’re just as lawless as they used to be, constitution-wise — e.g., the abolition of property rights via the CDC’s rent moratorium… the prolonged jailing in solitary confinement of January 6 political prisoners… the introduction of internal “passports.” The USA is running on fumes economically as the Soviets were. Our dominant party leadership has aged into an embarrassing gerontocracy. Is it our turn to collapse? Kind of looks like it. The days ahead are liable to be a rough ride. Surely China has taken the measure of our Woke military and is weighing the seizure of Taiwan in our moment of signal weakness. No more computer chips for you, Uncle Sam! …