The framing of General Flynn, by John Hinderaker. Michael Flynn was a senior advisor to Trump during his presidential campaign and served as the National Security Advisor from January 23 to February 13, 2017. General Michael Flynn still awaits sentencing. Meanwhile his new lawyer, Sidney Powell, is tormenting the prosecutors and the FBI, uncovering corruption […] […]

A journalist from the American free press Victor Thorn has been found dead. Police reports indicate that he died from a self inflicted gun shot wound and has ruled his death as a suicide. He has been a critic of the Clinton family and has a huge vast amount of knowledge on the couple. via Famous […]

via #Lest You Did Not Know: The JFK Execution- The Final Judgement by Michael Collins Piper (UPDATED with Download LINK) — Phi Quyền Chính – Anarchism: The Tao Of Anarchy — Blog of Staś

“Finally, the definitive reconstruction of the greatest moral and political scandal in American history, which demonstrates beyond reasonable doubt that the US government at its highest level conspired with Israel in 1967 to destroy a surveillance naval vessel, USS Liberty, and murder its own sailors to gain a pretext for launching an aggressive attack on […] […]

via Worth a Look: Blood in the Water – How the U.S. and Israel Conspired to Ambush the USS Liberty — Public Intelligence Blog — Blog of Staś

Source – claritypress.com – “…USS Liberty survivors are treated like nonperson enemies of state by the American Legion and US war department. They were supposed to die, not live, to silence them. Former Joint Chiefs of Staff chairman Thomas Moorer minced no words, saying: “Those men were…betrayed and left to die by our own government.” […] […]

23-08-19 05:13:00, On June 8, 1967, 34 American servicemen were killed and 174 were wounded during an Israeli attack on the USS Liberty. According to former Chairman of the Joint Chiefs of Staff Admiral Thomas Moorer, “Those men were then betrayed and left to die by our own government.” The survivors are still awaiting justice. […]

By Aaron Nelson Global Research, June 08, 2019 The AntiMedia America is commemorating the 52nd anniversary of the Israeli attack on USS Liberty. This article was first published on November 14, 2014 …

Comment by tonytran2015:  Do you see the connection (https://survivaltricks.wordpress.com/2019/12/30/african-swine-fever-fears-spike-in-australia-as-woman-deported-for-smuggling-pork-into-sydney-airport-abc-rural-abc-news/, Understanding foreign-trading with China (Beware of strangers bearing gifts)) ? 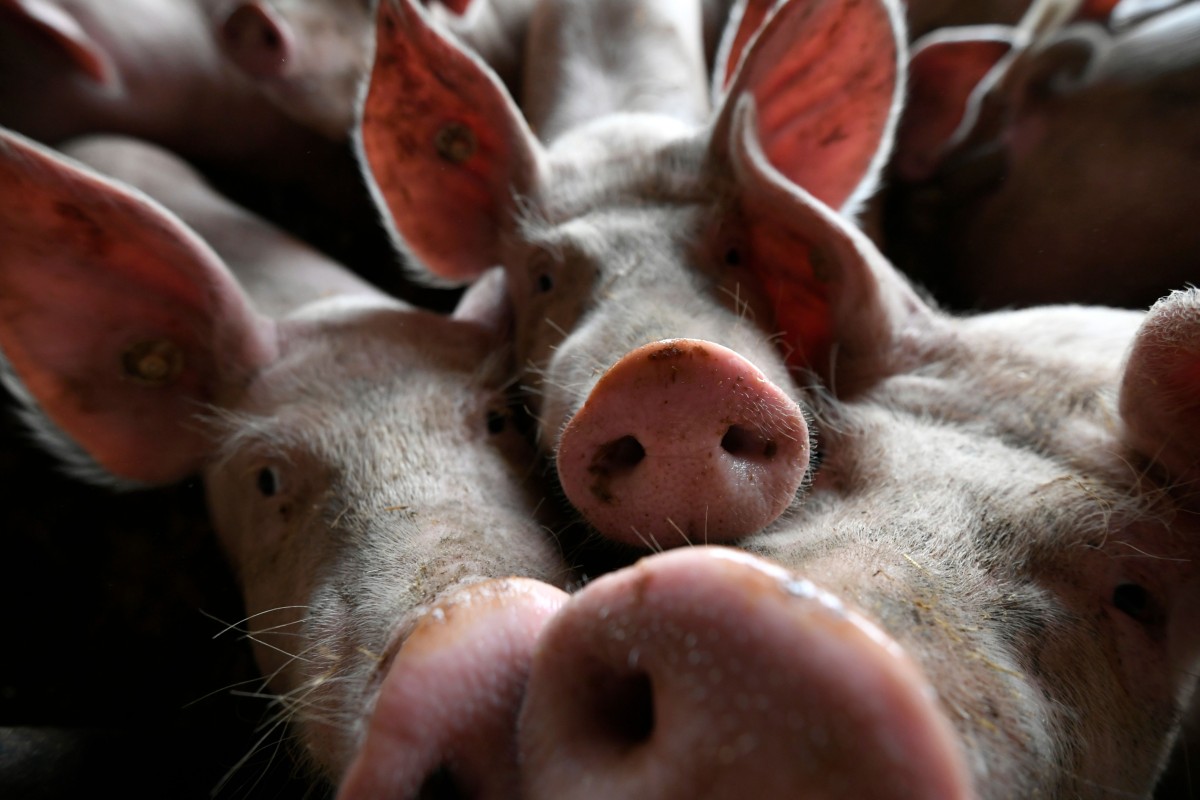