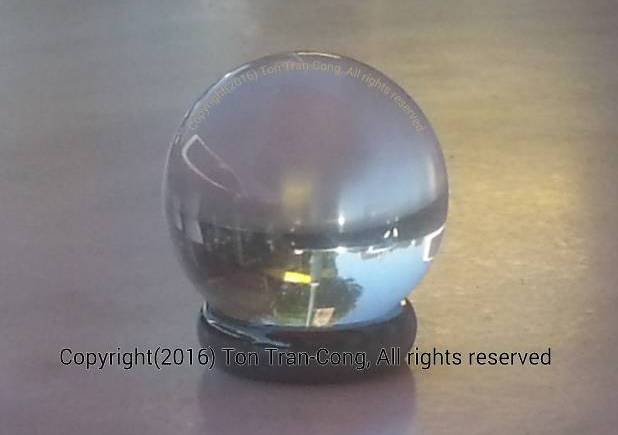 After the collapse of an issuing government of some fiat money, or even after a government’s sudden demonetization or confiscation of its own fiat money the population is left with only bartering for their own survival.

As the existing fiat cash has no authority to accept it as a tax payment (such as right after that government is toppled by an occupation force or by a revolution), it may become just a worthless piece of money (see references [2],[3],[4],[5]).

People can do direct bartering of their locally produced goods and needed items or they can do better with indirect (double) bartering using an intermediary bartering medium. For examples on bartering medium, they can use five lemons or five oranges or two chicken eggs rather than one dollar, a spark plug to rather than 2 dollars etc…Bartering items are to be valued close to their former cash prices. For the long run, people have to adopt some “universal” trading medium (to replace the former currency) for their daily or weekly exchange (trading).

People should choose some medium with intrinsic values and with the following characteristics for their bartering:

1a. Usefulness to everyone,

1b. Being durable, not perishable, easy to maintain,

1c. Being neither dangerous nor illegal,

1d. Can be naturally consumed by the owner over time if trading is slow,

1e. Sub-divisibility into any suitable amount is an additional optional advantage.

a. Rice (food grains that can be kept for up to 10 years) had been used as an exchange medium in Vietnam during World War 2, as French issued, Japanese issued or Vietnamese issued currencies all have uncertain backing by their respective, competing issuing authorities. Various grains and flours are used in their respective regions.

Figure: Close up photo of rice grains, each grain is about 7mm long.

b. Salt (only in ancient time), peppers, fuel, bicycle spare parts, clothing fabrics had been used in some countries in time of embargo, time of uncertainty and in ancient time. These goods (except bicycle parts) have also been the trading goods on the trans-national Silk road.

c. Clothing fabric, silver and gold had been used in some countries in ancient time. 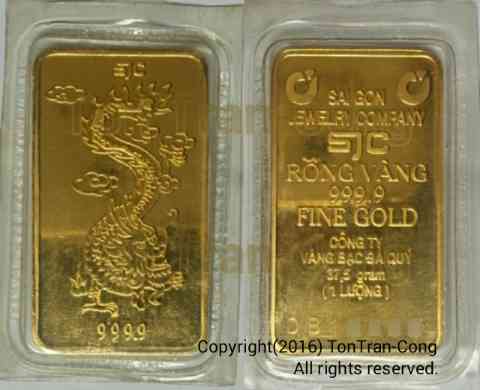 f. Liquid fuels are valuable but they are highly flammable and are not suitable for bartering over long distances. Fire wood and coal may be kept in your house as handy bartering stocks.

2. Traders to keep no money!

Trading stocks of traders are to be bartered or sold and immediately changed into new type of stocks. The longer a trader hangs on with some uncertain money the more he may lose through sudden demonetization or inflation.

Remember that money owners (or rather renters?) always pay a RENT ON the MONEY in their custody, the rent is at least equal to the inflation/depreciation of that money. Why should someone rent something he doesn’t need?

The move to outlaw cash is actually a herding of people into the control of the banks. The (crooked ?) banks will charge people for:

3a. Annual fees for having an account with them (about $20AUD unless …!)

3b. Inquiries on their current balances ($0.60AUD for each printed stub).

3c. Unknowing withdrawal of more than available from the balance (penalty of about $10 for going into “overdraft”).

3d. For accepting bounced checks ISSUED BY THOSE SAME CROOKED BANKS through their untrustworthy check writers (or are they the actors of the banks?). Banks charge about $30AUD to $60AUD for each bounced (baiting?) check issued by their own actors!

3e. A bank check (with no chance of being bounced) issued by a bank will cost a fee of $7AUD each.

3f. Bank transfer fees of about $2AUD for each completed smooth transaction.

3g. Fees for damage to your cards caused by their faulty machines.

3h. Fees for objections to phantom fees and balance loss through scams.

3i. Threat of account closure through none of your faults.

By now, we all should be aware of the creeping demands by bankers!

Think ahead and be prepared !

27 thoughts on “Cashless bartering for survival”